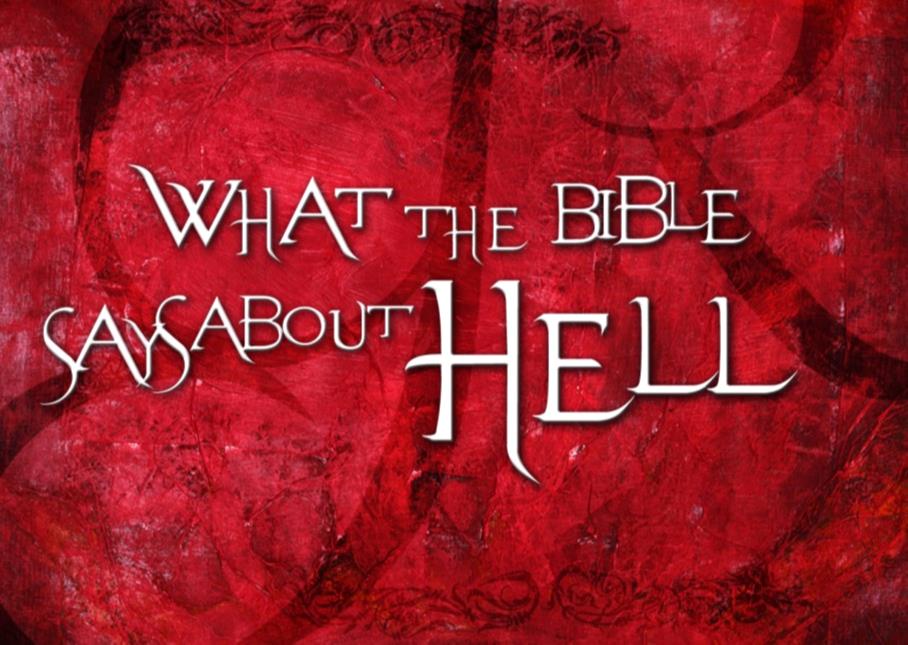 The subject of today’s message is one of those things that we don’t really know what to believe about it, so very often we don’t talk about it. Every single person will most likely have very different thoughts about the topic of Hell. It is important to sift through the ideas to see what the Bible tells us.

I like the story that is told of a chaplain who reported to a new position during WW2. Upon arrival some of the men came to see him and asked him this question; Do you believe in a literal hell? When he replied that he did not. The men asked him to resign and he asked them why. Their response to him was: If there is no Hell then we don’t need you and if there is a Hell we don’t want you to lead us astray. I think the point is well made.

People don’t like to talk about hell, and we don’t hear many sermons on the topic. But even Jesus spent time talking about this subject.

He spoke of Heaven only once but on the topic of Hell he spoke about it eleven times. So, we should not avoid the topic but instead understand what Jesus is telling us because as we said last week what we believe about death and eternity should determine how we live now.