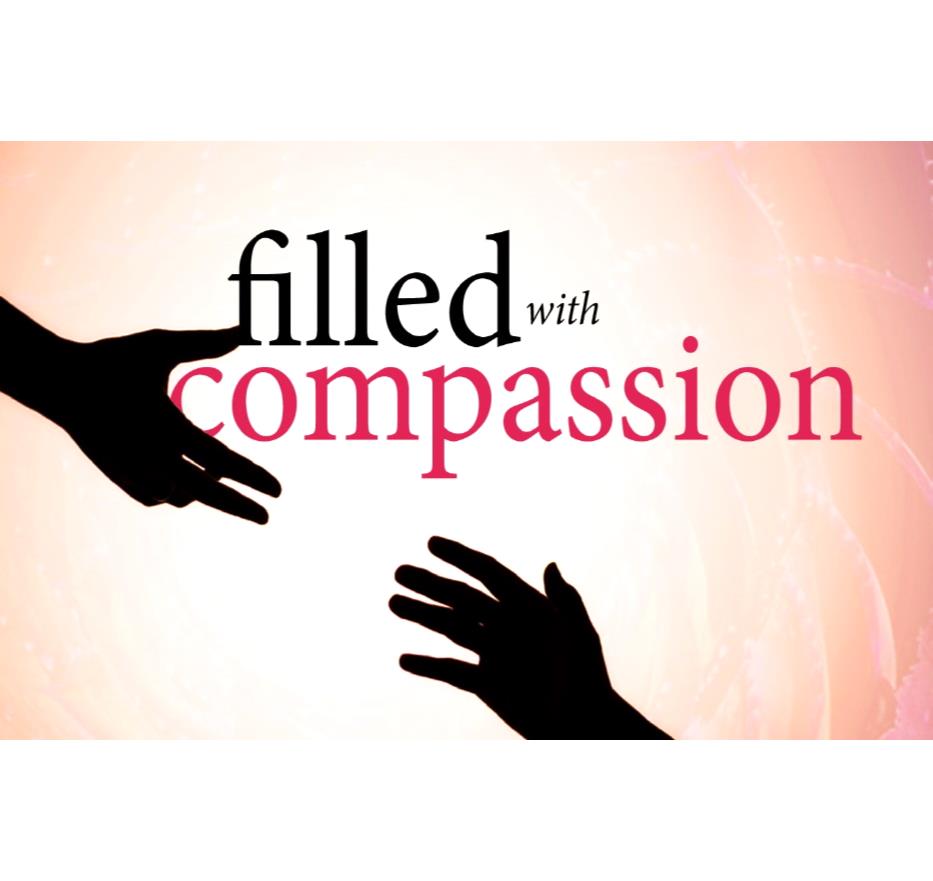 During the week I came across this story:

On April 18, 2010, Guatemalan immigrant Hugo Alfredo Tale-Yax came to the aid of a woman being threatened by a man wielding a knife. Tale-Yax struggled with the attacker, but was eventually stabbed and left to die on a Jamaica, Queens (New York) street. The woman and the attacker fled in different directions while he lay bleeding.

Video surveillance filmed portions of the attack and its disgusting aftermath.

Cameras showed that one man photographed Tale-Yax with a cell phone. Eighteen others saw or walked right past him. All refused to render aid or contact authorities. The closest anyone came to helping was a man who shook the body vigorously, but walked away after seeing the pool of blood. Firefighters arrived fifteen minutes later, but by then it was too late.

How sad to think that not one person took Jesus’ words in the story of the Good Samaritan literally, ‘Jesus told him, “Go and do likewise”’ Luke 10:37 Jesus literally calls us to care. To say that we care, but to not act is to not care at all because caring is not just a feeling, but it’s an action. We need to understand that as disciples of
Jesus, we are called to care.

My prayer is that we can all say to God, ‘Break my heart for what break yours’ – Andrew